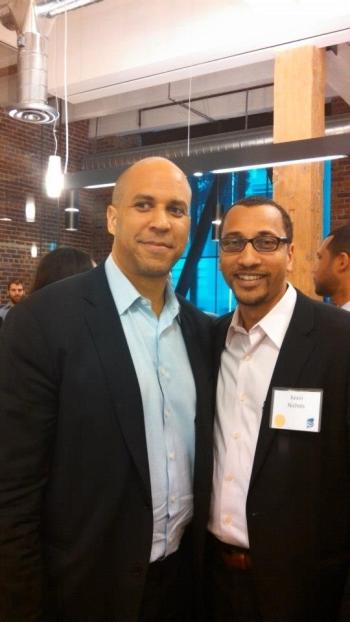 After a tenacious fight for the special election seat of the New Jersey United States Senate, Newark Mayor, Cory Booker, was elected on October 16, 2013.

Nonetheless, I am truly excited and blessed to have had the opportunity to fundraise for Booker and spread his message throughout the world via social media.  Congratulations Senator Booker and I look forward to more fascinating things to come from you.

By KLN Consulting Group in Uncategorized on October 24, 2013.
Daughters of the Civil Rights Movement Speak on Nov. 9, 2013 →