(SAN FRANCISCO, Ca)  The First Lady of the United States (FLOTUS), Michelle Obama, visited the Bay Area on January 30, 2014, to motivate and inspire California democrats to take the upcoming midterm elections seriously and to get more involved in the local, state, and federal elections.  FLOTUS stated that the passion and fervor that the party demonstrated in 2008, definitely dissipated in 2012, and could evaporate in 2014 if democrats do not “show up.”

Michelle Obama also encouraged democrats to assist other states with tight races in order to pick up the 17 or so congressional seats needed to reclaim a majority in the House of Representatives.   If this was not possible, she recommended donors write a check to make a impact.

California is such an influential state in that many of our races appear to be insignificant because of its majority of blue (democratic) voters, however, this complacency often backfires during mid-term elections.  Rather than pulling of the gas pedal, let’s press forward with making a difference not only in our state, but others’ around us so that we can support our President and further his agenda. 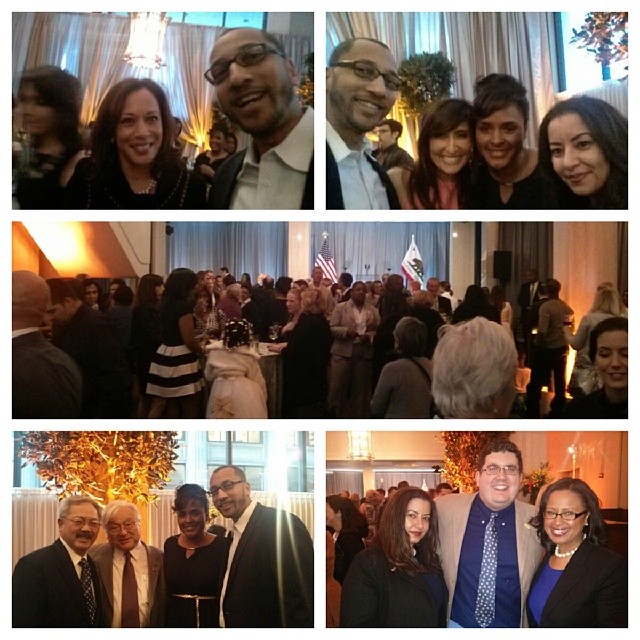